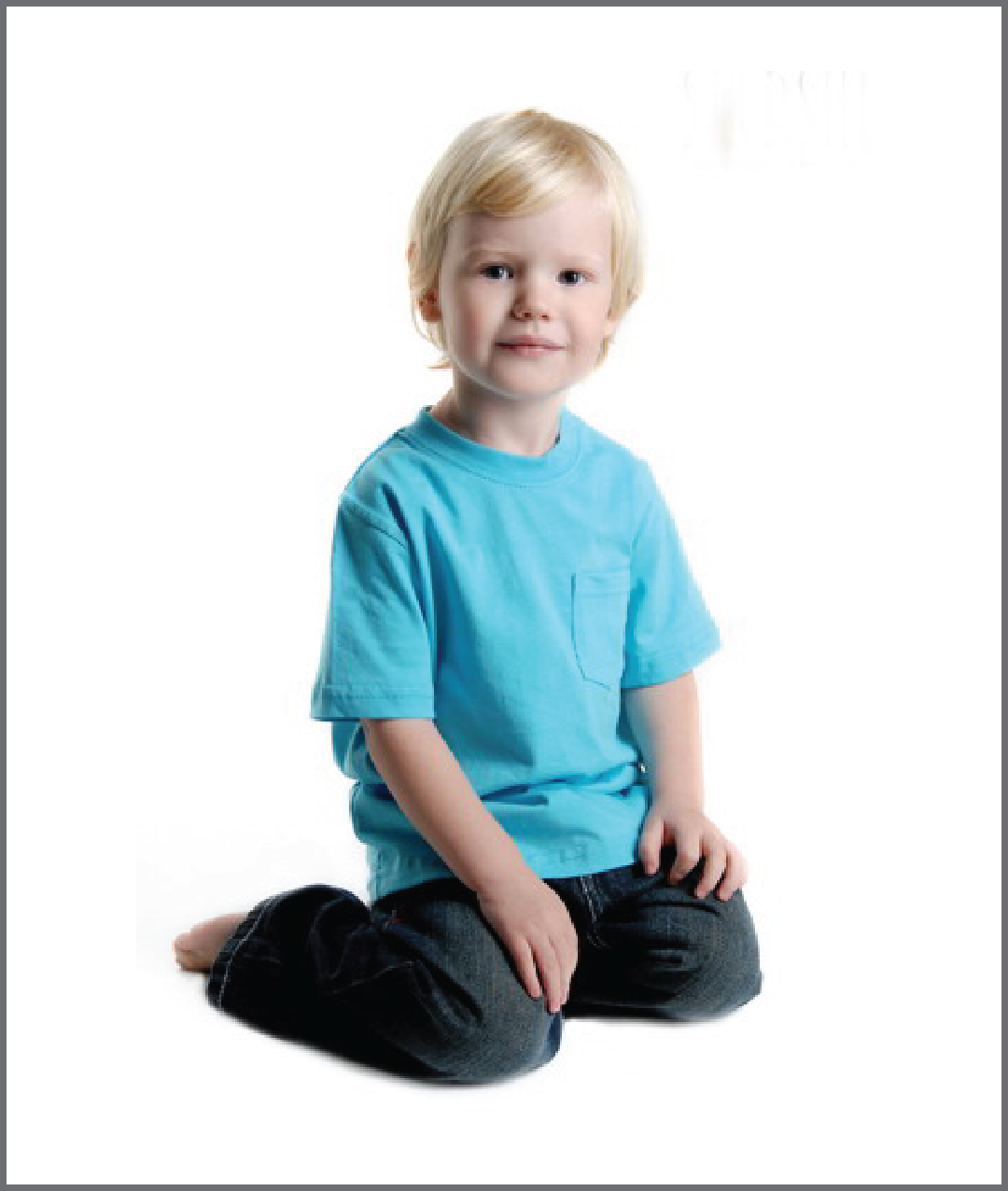 Though heartbreaking, Talin’s struggle has served to strengthen our resolve to help families facing the harshest of realities

In 2012 the Foundation, with the support of many wonderful people from the Shire, helped raise funds to aid a little boy called Talin and his family.

Their world was turned upside down in Easter that year when doctors diagnosed young 5 year old Talin with suffering a high grade, stage 4, Pontine Malignant Glioma situated in the brain stems, or in other words an inoperable brain tumour.

Talin underwent radiotherapy and was placed in palliative care at Bear Cottage in Manly. Talin Hawkins had a simple wish, to make the most of the precious time he had left with his family and friends. The public’s heartfelt response to Talin’s plight was overwhelming, with the funds raised enabling the Hawkins family to spend as many precious moments with him as possible in his final days. People around the world heard of his journey and were moved to both write messages of support and to donate to all children in his name.  Such was his far reaching effect on people.

Sadly, on the 17th July 2012, young Talin Hawkins passed away peacefully at a few minutes past midnight. That day the world lost another champion!  Most luminaries take a lifetime to make their mark in the world, but young Talin Hawkins took only six years for his star to shine.  He made the world aware that cancer is non-discriminatory and that the young are just as affected as the rest of the population.  Thanks to Talin, many other children who will follow in his footsteps will find the journey just that little easier. Talin will leave behind much sadness and grief, but he gave us a whole lot more during his short time with us. Who amongst us, who knew of him didn’t suddenly listen more intently to what our children were saying; hold them more often and a little tighter?  Who of us didn’t stop to think how fortunate we were and to pause our busy lives to value what we have.  We will take our lives and loved ones a little less for granted and spend more of our time in the present, for Talin has taught us that life can be short.

We will seek the opportunities to help more children like Talin. All of this, and more, is Talin’s legacy. Yes, Talin Hawkins may be gone, but his legacy will remain and his name will survive us all.